Kids would know these guys as cool armored guys who would complete missions and save an innocent elderly person from the villains. In real life, it’s pretty much real. Only the missions are a lot harder, and the one that needs saving isn’t just the elderly person, but the whole country.

It doesn’t have to be “Remembrance Sunday” for us to honor the amazing men and women who fight for our country. The military is composed of many brave heroes who dedicate and, at times, sacrifice their very lives for their country on battlefields and on civilian land. They help alleviate injustice. Also, they end the struggles of their country under tyranny. But, their task isn’t just about fighting the bad guys. Michael Friedman, Ph.D. says, “The servicemen and women who protect our country deserve our admiration and respect for their courage and sacrifice.”

According to the Military, these men have many missions. Of course, defending their country and its interests is the primary one, but they face many more tasks. In fact, they carry a greater responsibility that we are slightly ignorant to. Some of their missions include:

On top of that, the military also serves as the “nation’s big group of ambassadors,” and they do so with great responsibility and respect. Considering that they have such big tasks, it’s no wonder being an enlisted military is hailed as the “most stressful job in the world.” Tasks and Purpose described the amount of “shit” a military man needs to put up with their service. According to them, the stress takes different forms depending on what your job is, who you work for or what branch you’re in. The contributory factors that make being part of the military highly stressful are: deadlines, hazards, physical demands, competition, career growth potential, and public scrutiny.

Additionally, George R. Mastroianni Ph.D. wrote, “Most discussions of military suicide seem founded on the premise that repetitive deployments and combat stress play the dominant causal role in this increase.”

Perhaps you are wondering (or maybe not), what do these military men sacrifice? What should we thank them for? Why should we? Here’s why:

There’s a time and month to celebrate and give honor to the military. But let’s not do that. Let’s give them honor anywhere, anytime and in any way we can because they deserve that. For doing what most people wouldn’t have done, these guys are not just our role models. They’re our heroes. 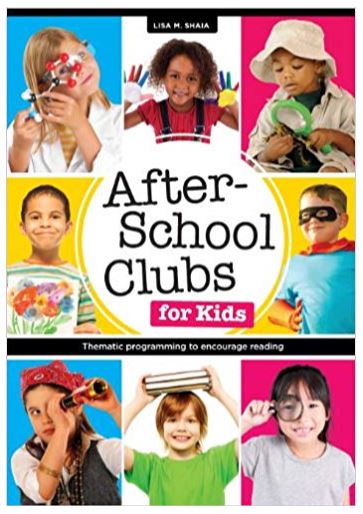